Wow. I’m sorry to be lagging on the blogging, but I’ve been in Brazil for three weeks now and rarely have downtime. I guess that’s how it should be, right? I came as soon as Carnaval was starting…what a whirlwind of a week that was. Now all the craziness has been dying down, the tourists are leaving and I finally get the chance to see what this island is all about…

I live in a little neighborhood called Lagoa da Conceicao, it’s right on a lake and about a 40 min bus ride to downtown Floripa where my school is. It’s worth the trek, though, close to the beaches and fun to walk around in. 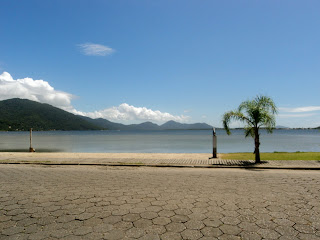 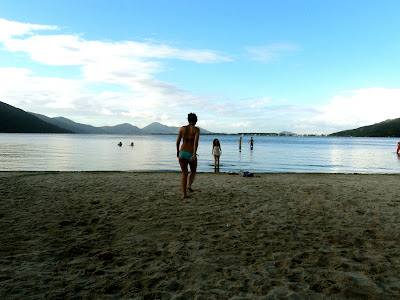 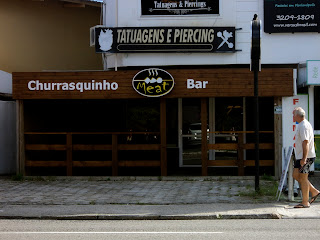 Nosso Bar (Our Bar) is right on the corner of the street by our apartments. It’s our favorite hang out spot so far and you can always find a familiar face lounging around, and when I’m too lazy to cook I just go down there…which is often. Elmar is a waiter there and quickly becoming one of our best friends, I even brought him to class with me one day, but that’s a whole other story…. His whole family is back in Germany and he lives in Brazil where he was born, improving his English and working everyday so that he can save up money to work on a cruise ship that will take him around the US. He’s a genuine guy and I hope he achieves his goals. Since my Portuguese is coming along slowly but surely, he’s one of the few locals I’m friends with so far… 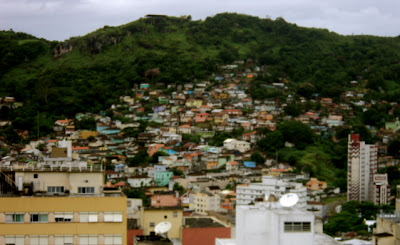 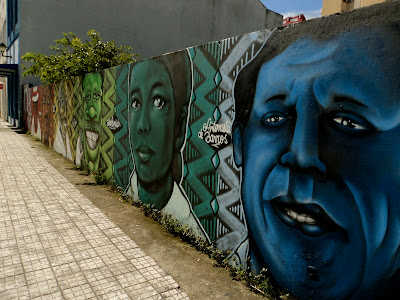 Carnaval started a week after I got there…the biggest street festival in the entire world! It’s celebrated all around Brazil and each state throws their own kind of parties for it. I stayed in Floripa and got to see the samba parade, Armin Van Buuren, and tons of men dressed up as women.

A couple days into being here, a class I’m not in took a field trip to see behind-the-scenes of Carnaval. I tagged along anyway because I didn’t want to miss it, it’s not even open to the public. We saw all the floats, people hand-making the jaw-dropping costumes, got a little drum/dance performance, and then the professor took us all out for some beer. If only UCSC accepted it as a real class so I could take it…. 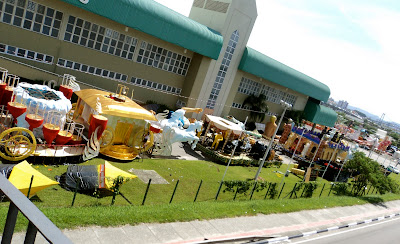 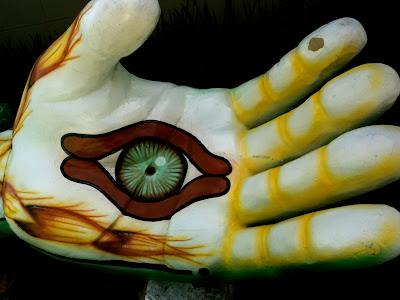 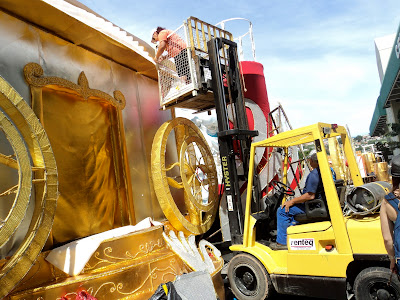 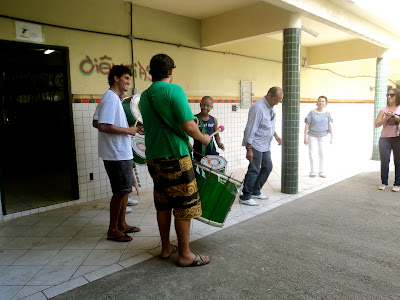 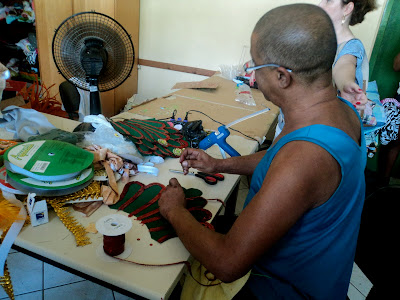 The very first night of Carnaval, we all went out to a club in Centro called El Divino. The tickets to bars, clubs, events, anything in Brazil are always less for women and you get a ticket that says Feminino or Masculino on it. 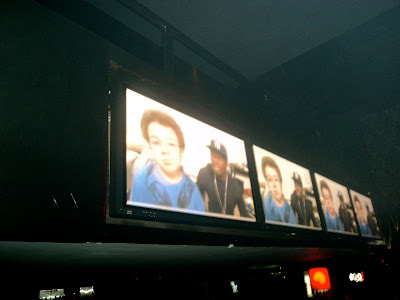 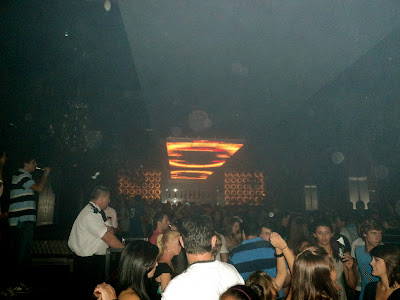 It was the first night of our Carnaval adventures.

During our days we’d go to the beach and lounge around just waiting for night time festivities to start. Praia Joaquina is about a 15 minute walk away and one of the most famous beach in Florianopolis. 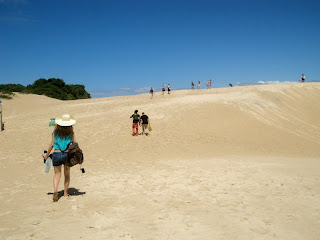 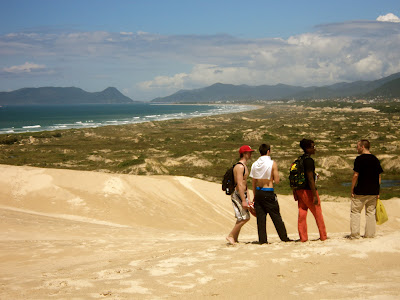 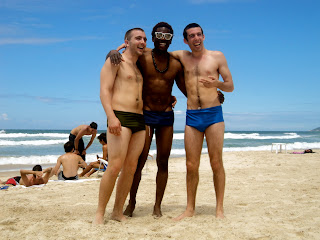 On Saturday night was the street party! If you’ve ever been to something like LoveFest in San Francisco, this was pretty much the same thing. Tons of people on the streets and different DJ set-ups around. 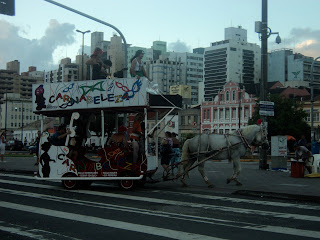 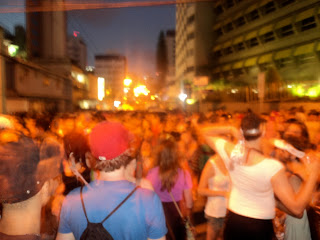 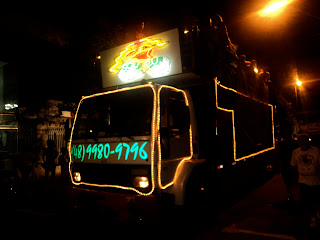 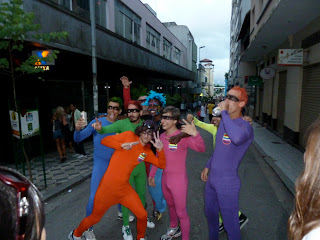 And then at night we went to the Samba Parade. Such a cool freaking experience! There were three different big schools competing and there would be a queen-type leader before each one, bare ass hanging out and all 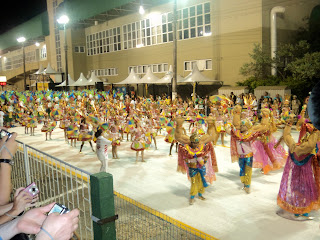 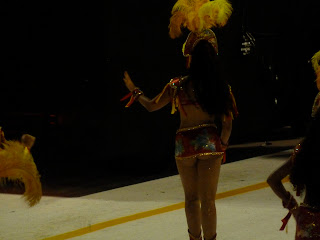 Sunday night was Armin Van Buuren. I’ve seen so much electronic music in California I was really curious to see how Brazilians do it! It was at Club Pacha, and I think me and the other two Californians in my group were the only two going crazy. It was like a rave but with just one tent, and definitely no light shows. A much classier and older crowd. 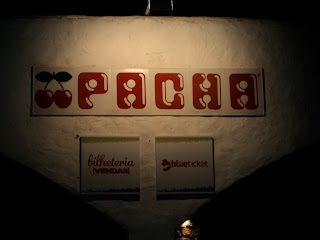 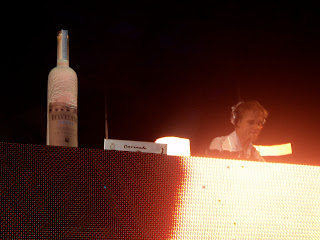 And the next day….was the greatest lounge I have ever seen. P12. Free champagne and chocolate covered strawberries, endless hours in the pool bobbing around to the music and drinking cerveja and vodka redbulls, pillow fights, beautiful, dark, and fit people everywhere, perfect weather, if I could only be there now…

A dream I had

In Conversation with Aliens